Welcome to the leaders in online vocal recording sessions!

Virtual Vocals offers the services of top level session singers to music producers and songwriters worldwide without them having to leave their front door! We have the experience, state-of-the-art equipment, and most importantly some of the best voices around ready and available to put their magic on your project.

Virtual Vocals first started offering remote recording sessions back in 2004, and were amongst the first in the world to offer this type of internet-based vocal recording service. Since then we’ve worked with over 300 different clients worldwide and average hundreds of sessions per year, so we have a lot of experience under our belts.

Virtual Vocals is run by top UK session singer Kim Chandler and producer/engineer Russell Chandler who after 10 successful years in London, working regularly with the best session singers in the business, have now relocated their recording studio to the jewel of the Costa del Sol in Southern Spain, Marbella.

Virtual Vocals can provide you with high quality vocals (to spec) for a wide range of recording projects such as:

Featured projects we have worked on include:

Since we first started (back in 2004) Virtual Vocals has worked with more than 300 clients worldwide. Our regular commercial clients include: 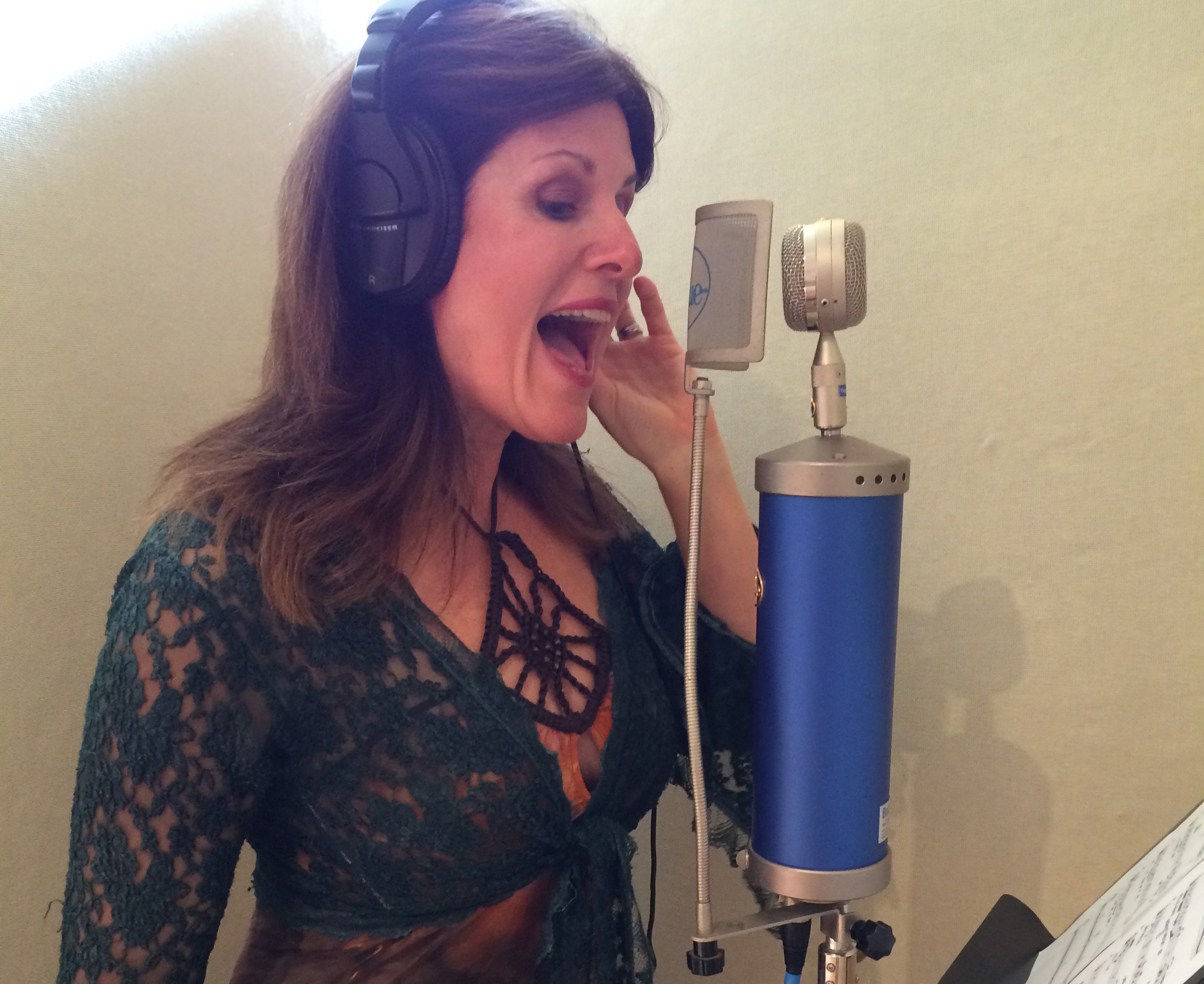